Obese women are more likely to suffer certain symptoms during the perimenopause such as hot flashes, joint pain and urinary symptoms, according to the results of a new study.

The research, published in the journal Menopause, included 749 women (aged 45 to 60) and found that the severity of hot flashes increased as body mass index (BMI) increased.  The researchers measured menopausal symptoms using the Menopause Rating Scale, also called the MRS. They found that the score for hot flashes increased as body weight increased. On the MRS this is labelled as “hot flushes, sweating, episodes of sweating and rated from 0 for none to 4 for very severe.” Importantly, the score for hot flashes was significantly higher for obese women with a BMI >30kg/m2.

The study was conducted at the Department of Obstetrics and Gynecology, Faculty of Medical Science, State University of Campinas, São Paulo, Brazil.  Lead researcher, Dr Saccomani, concluded that:

“We found that menopausal symptoms, including vasomotor, joint, and urinary symptoms, were related to obesity. Hot flashes were associated with higher body mass index, urinary urgency, and vaginal dryness.”

“Understanding this relationship may contribute to the development of healthcare strategies aimed at minimizing the impact of obesity on several health issues of climacteric women.”

You can read more about this research here.

Participate in ‘The Perimenopause Project’ here. 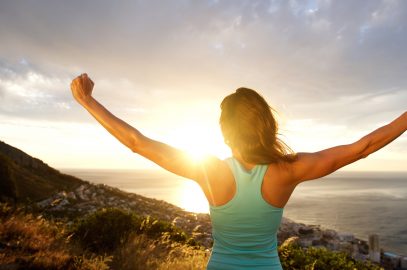 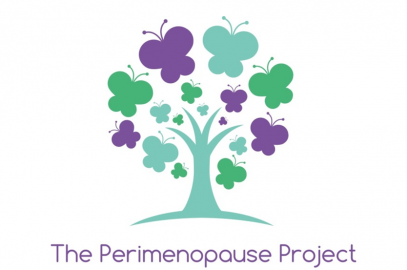 I would like to invite you to participate in ‘The Perimenopause Project’. I’m collecting real life experiences from thousands of women going through the hormonal rollercoaster of the perimenopause. I plan to compile these... READ MORE 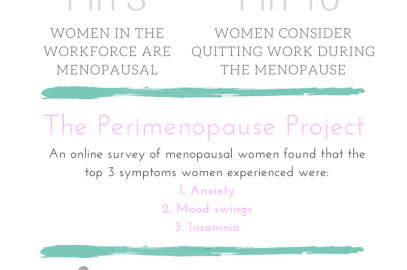 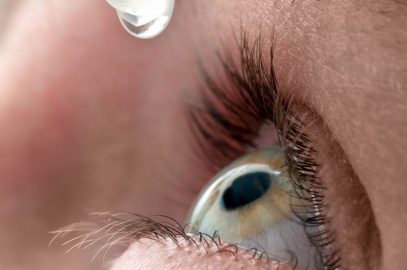 Dry eye disease is a serious issue during the menopause transition and may have a significant impact on quality of life. A recent review in the Journal of Mid-life Health has drawn attention... READ MORE

Susan Davis, Monash University Every woman who reaches midlife will experience menopause when her ovaries eventually run out of eggs. The average age of natural menopause in Australia is 51 years. But around... READ MORE 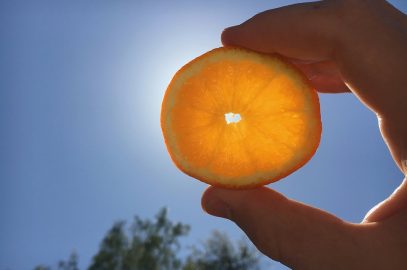 There is convincing scientific research evidence that the following vitamins and minerals may help with perimenopause symptoms:   Vitamin C One of the most important vitamins for maintaining healthy hormone levels is vitamin... READ MORE 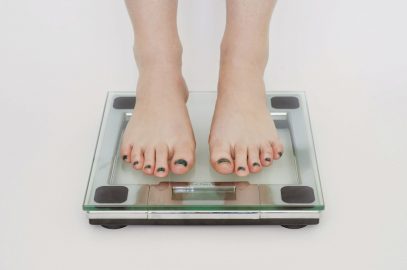 Obese women are more likely to suffer certain symptoms during the perimenopause such as hot flashes, joint pain and urinary symptoms, according to the results of a new study. The research, published in the... READ MORE 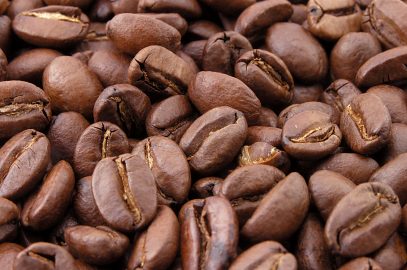 Coffee, hormones and menopause symptoms – is there a link? High coffee intake has been associated with early menopause (1) and with lower estrogen and higher progesterone levels. (2) There is also evidence... READ MORE